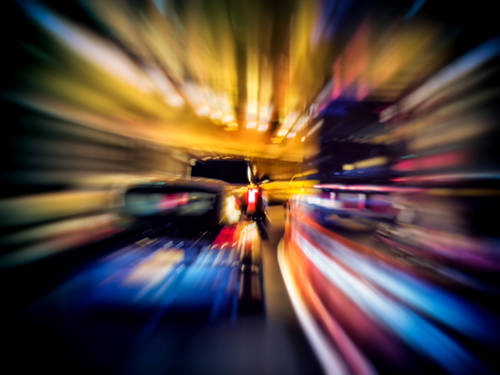 Mahek Bukhari, 23, is accused of murdering two men after one of them had an affair with her married mum and threatened to blackmail her with a sex tape. Mahek vowed to get Saqib Hussain “jumped by guys” and added: “He won’t know what day it is”.

Police found a body hanging out the remains of the nearside passenger seat of a Skoda Fabia on the A46 dual carriageway, near Leicester. The two men were only identifiable by dental records.

Saqib Hussain, 21, and a friend of his, Mohammed Hashim Ijazuddin, were the two men killed when their Skoda crashed into a tree. Authorities later discovered that Mahek Bukhari had set a trap for their demise.

They were lured into a fake meeting where they were promised to collect £3k, and then chased him down with two vehicles. During the high-speed chase, their vehicle smashed into a tree and erupted in a huge fireball.

Hussain made a panicked emergency call to police just before he died, claiming two cars had been following them and were trying to ram his car off the road.

Hussain’s family told detectives he had a three-year affair with Ansreen Bukhari, who was married with children. They estimated he spent between £2,000 and £3,000 taking her out, meeting at hotels and dining in restaurants.

The police obtained information on Saqib’s phone showing that he had contacted Ansreen Bukhari 1,702 times and she had contacted Saqib 214 times. This suggested that they had a sexual relationship.

By January 2022, Mr Hussain was becoming increasingly obsessive and angry with Mrs Bukhari, Mahek’s mother, for trying to end their relationship and not returning his calls. He tried to blackmail her into contacting him.

Hussain had recorded “sexually explicit” material of him and Ansreen Bukhari. He allegedly threatened to send the material to her husband and child unless she agreed to speak to him.