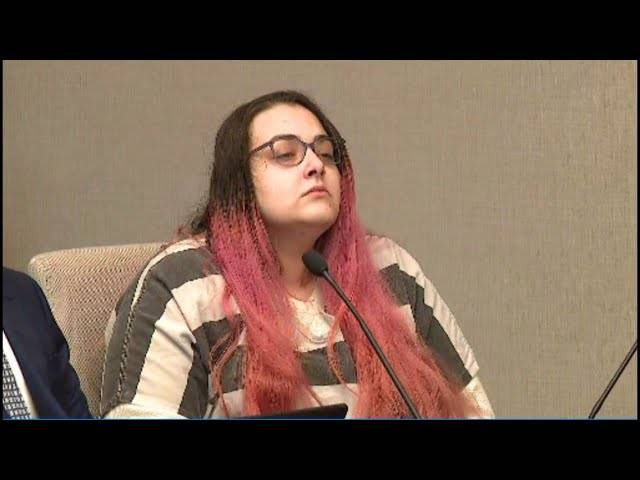 Laylah Bordeau, 26, of Blacklick, will serve between 32 and 36 years in prison for killing a family of four, the Sperls, in a car crash in March 2021.

A pickup truck struck a Toyota RAV4 head-on on the I-71 near mile marker 125. Four people died at the scene, and the pickup driver suffered serious injuries.

After the collision, the Sperl family’s car went up in flames. The vehicle then exploded, which is what resulted in their death.

Those that died in the crash included married couple Abigail and Brian Sperl, along with their 2 children Lincoln and Bastion Sperl. Their boys were just 11 and 14 years old.

Family members of the Sperls addressed the court, including Abigail’s brother Jonathan Yount, who said he and Abigail had a bond since she was a kid. Bordeau made an apology to the family, saying she was extremely regretful about what she did.

Bordeau told authorities she had been using fentanyl and Xanax for years, and had 92 nanograms of fentanyl in her blood at the time of the crash.

Laylah Bordeau was found guilty of eight counts of vehicular homicide for her crime.