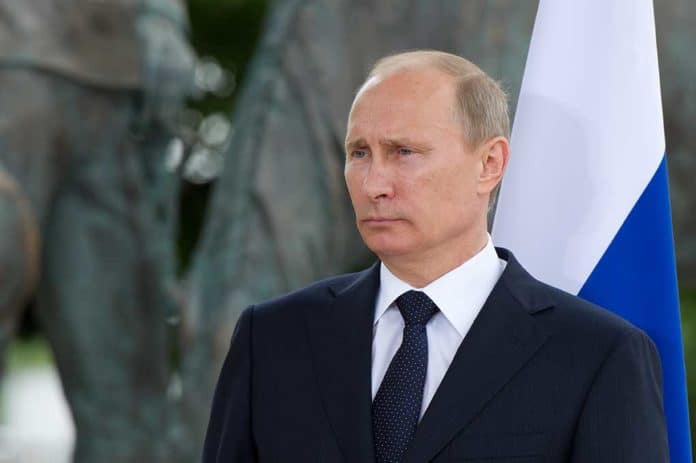 (InformingNews.com) – After Russia moved into parts of Ukraine, leaders worldwide began introducing sanctions and other punishments levied at the country. The attack is monetary, seeking to strike the Kremlin’s economy. Germany’s approach was to hit the country where it really hurts: in the pipeline.

On February 22, German Chancellor Olaf Scholz announced the country would hold off on certifying the Nord Stream 2 gas pipeline. He didn’t go as far as to cancel the agreement, but halting operations will have consequences.

The more severe impacts may be on Germany and the rest of Europe. Gas prices will continue to increase. Opening the line with Russia could have eased the issue as it would have doubled the amount of gas into the country. Still, Economy Minister Robert Habeck said the country’s energy supply is stable without the pipeline.

Germany’s move shows how serious the country’s leaders are about punishing Russia. Even though it will have a negative impact on the country, the NATO member pushed forward with the decision to make a clear statement.