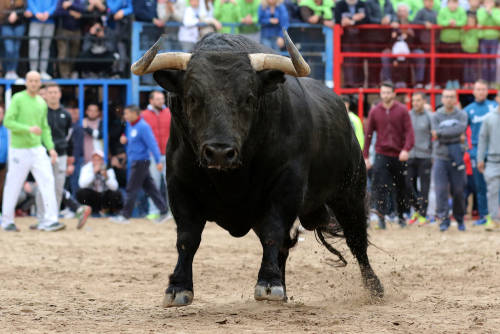 The President of Colombia posted this video with these comments:

“I hope that all the people affected by the collapse of the Plaza de El Espinal can come out of their wounds unscathed.

This had already happened before in Sincelejo.

I ask the mayors not to authorize more shows with the death of people or animals.”

At least four people were killed and hundreds injured when part of a stadium in El Espinal in Colombia’s western state of Tolima collapsed during a bullfight Sunday, government officials said.

“At this moment, we have four (dead) victims confirmed — two women, an adult man and a minor — plus about 30 people seriously injured. Of course, we have activated all the hospitals and ambulances we can work with,” Tolima Gov. Ricardo Orozco said on BluRadio Colombia, a local radio outlet.

The mayor of Espinal called on citizens to evacuate the area after a bullfight arena collapsed, saying the injured had been taken to hospitals.

The sport of bullfighting dates back to 711AD in Spain. It was the Spanish who brought the sport to Latin America. In Colombia it has been challenged time and again in protests saying it is inhumane the way the bulls are treated and die in the arena. 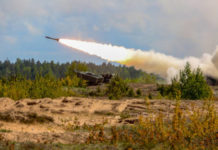 Ukraine Is About To Encircle The Russians In The East. A Disaster For Putin.