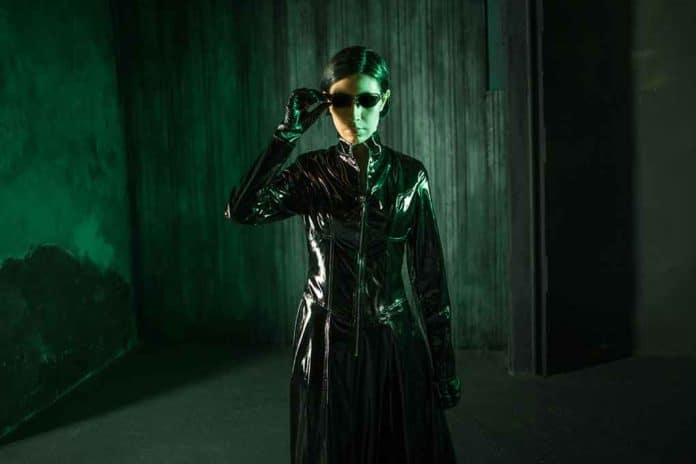 (InformingNews.com) – “The Matrix” movie series returned to theaters on December 22, but fans may have noticed some familiar faces were missing. Where are the actors who didn’t return to revive their characters, and what are they doing now?

Keanu Reeves and Carrie-Ann Moss are the only actors to return in “Matrix: Resurrections.” Big names and fan favorites were left out. Some of the actors are unsure why they didn’t get to come back, but others have more personal reasons explaining why they didn’t show up in the latest installment.

What happened to The Matrix stars next – from sex addiction to tragic death & lawsuit after being ‘written out’ https://t.co/iMglkhvEKg

Laurence Fishburne was shocked not to receive a call to resurrect his role as Morpheus. He is still acting, and he will hit the big screen again soon in “John Wick 4,” also with Reeves.

Joe Pantoliano, who played Cypher, likely didn’t get asked back to his role due to personal issues with drug and sex addiction. He is recovering and helping others who struggle with mental health, and the actor starred in “Bad Boys for Life” with Will Smith in 2020.

Marcus Chong won’t be back in the role of Tank, and it is no surprise. He wasn’t in the previous sequels either due to a lawsuit against the film company and accusations of wage negotiation issues.

Gloria Foster was to be in the 2003 sequel, reprising her role as The Oracle, but she sadly passed away during filming. The actress lost her life due to complications from diabetes.

Various other actors, including Julian Arahanga, who played Apoc, Belinda McClory as Switch and Matt Doran’s Mouse, are pursuing other avenues in their careers, which likely played a part in why they didn’t return to the series.