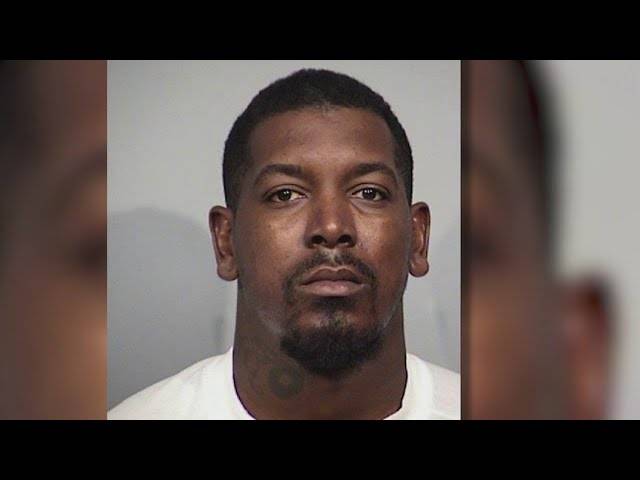 No one expects to get in a violent fight when they’re stopping at a fast-food restaurant to refuel. However, one man made a life-altering decision that ended the life of a Wendy’s customer.

According to police, a Wendy’s employee in Arizona killed a customer after punching them after complaining about their order. The victim was a 67-year-old Davey resident.

The victim approached the counter to complain about the order that he had received. The Wendy’s employee in question struck a customer in the head, and the customer fell to the floor and lost consciousness.

The elderly man was taken to the hospital by helicopter. Nearly a week after he sustained the injuries from the altercation, the man died.

The employee was initially booked on a charge of aggravated assault. However, the charges were upgraded once the man died. The Arizona Wendy’s employee now faces charges of second-degree murder.

Workplace violence is a leading cause of fatal injuries in the US, with 761 cases of intentional injury by another person. This incident of violence isn’t the first to occur this year at a Wendy’s location either.

The Asheboro Police Department said two employees stabbed each other at a Wendy’s restaurant on May 16. A 22-year-old man was taken to a hospital for treatment, and a suspect fled the scene in a Toyota.

For additional information on this tragic story, please consider the news outlets listed below to stay in the know.