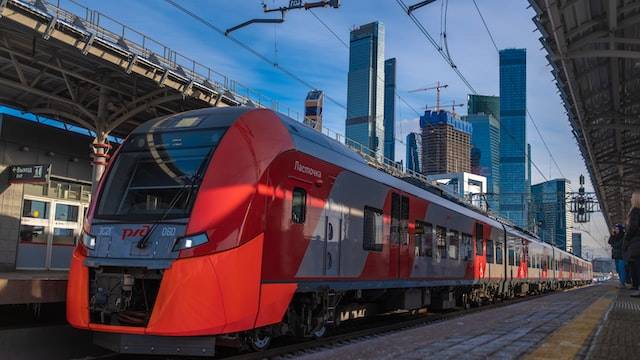 Police have footage of Jay leaving a King County Metro Bus station and attacking a woman. The woman was stabbed 8-10 times before her attacker left.

Kim Hayes, 62, was attacked at the Chinatown-International District station near downtown on March 2. She suffered a broken clavicle and three broken ribs and was rushed to the hospital where she has worked for 25 years.

Police reviewed surveillance footage of the unprovoked assault and found that Jay had chased the victim up the stairs after getting off the light rail, throwing her down the stairs.

Jay has a criminal record dating back to 2000, including home burglary, assault, attempted assault, and domestic violence. He was arrested the following day.

Jay has been charged with murder in connection to the death of Brent Wood, who was found lying facedown on the sidewalk. Jay is scheduled for arraignment on Aug. 29.

To learn more about this violent incident, please consider the news outlets listed below to stay in the know.