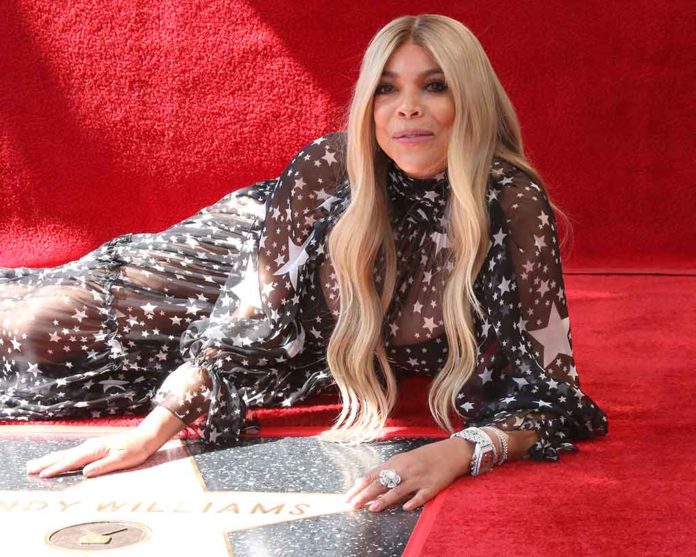 (InformingNews.com) – Wendy Williams is known for her sharp tongue and penchant for dishing out gossip on The Wendy Williams Show. The TV personality hasn’t been hosting since July 2021 due to health issues, and fans have been missing her. To help bridge the gap, her brother has come forward with some encouragement.

Wendy’s brother Tommy Williams shared a photo of his sister and other family members on a private Facebook fan page. He explained Wendy is fighting and recovering after multiple health issues and the loss of their mother. He said he’s been silent in the group because the family has been supporting his sister as much as possible, but he decided to speak out because her fans deserved an update.

While her brother says she’s doing better and hopes to reconnect with her fans soon, inside sources told The Sun the talk show host is struggling with addiction, Graves’ disease and memory issues. They explained she has trouble remembering people she’s known for years and is not in a mental space to return to the public eye.

The 13th season of her talk show faced multiple delays, which producers attributed to Williams having COVID-19. They finally launched the season with rotating guest hosts, explaining Wendy was under continuing medical care. On February 22, distributor Debmar-Mercury announced a new talk show hosted by Sherri Shepherd will take over the time slot after the 14th season concludes. Insiders say Wendy is upset over the cancellation of her show and everything she built.