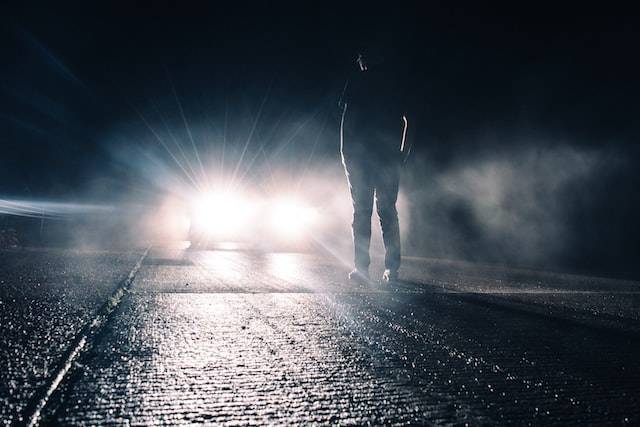 Man accused of murder after ‘violently’ running over another man, stomping on his head in Mesa – Arizona’s Family

John Lagana, 61, is charged with first-degree murder in the death of Christopher Heimer, 63.

Mesa police say Lagana ran over an east Mesa resident with his vehicle after the victim reportedly refused to allow the suspect to park near his home. Lagana told police his former girlfriend told him she had been kicked out of the victim’s home.

Lagana’s girlfriend was kicked out because of the suspect. He parked outside Heimer’s residence regularly, and lived out of his car. However, his former girlfriend was vacated from the residence by the victim. Before the incident occurred, she woke him up yelling at him for causing her to get kicked out.

Police say Lagana ran over Heimer with his vehicle after honking his horn repeatedly and damaging mailboxes and landscaping. Lagana then walked out of his vehicle and stomped on Heimer’s head multiple times, according to police.

Heimer was found dead at the site of the murder by the authorities. A witness was present at the scene that helped to prevent the suspect from escaping arrest. Lagana is now in custody with first-degree murder charges.

For more details on this story, please consider the news outlets below to learn more.