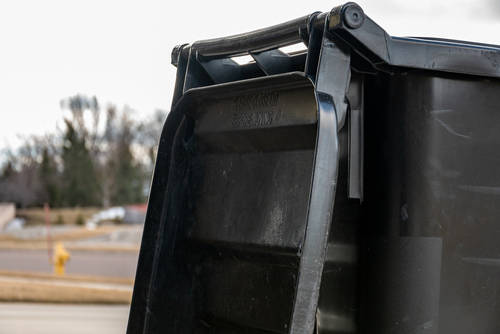 A Louisiana Couple Threw A Baby Away In The Trash. Then Tried To Cover It Up. Mother Charged With Murder.

A 2-year-old boy, Ezekiel Harry went missing around noon Tuesday; His mother, Maya Jones, 28, and her boyfriend, Jermaine Robinson, were charged with murder.

On Tuesday evening, authorities were searching for a missing 2-year-old boy from Thibodaux, Louisiana, when they discovered the body stuffed into a trash can. The boy’s mother and her live-in boyfriend were arrested after finding the boy’s body.

The child’s mother stated to police that a man traveling in a grey truck kidnapped her child in Houma, which was discovered to be a lie. She told investigators she was walking with the baby and her three other children when a man in a truck abducted her child.

Flyers were put out in Louisiana while police looked for Harry. Multiple resources were used to find the child, including extensive coast guard searches of the intercoastal waterway.

Ezekiel Harry’s body was found two miles from where Jones alleged the child had disappeared on a residential street in a garbage can.

Cynthia Harry, the child’s grandmother, was devastated to learn of her grandson’s murder. 4WWL reported that a local business’s surveillance helped crack the case.

For more on this story, consider these sources: