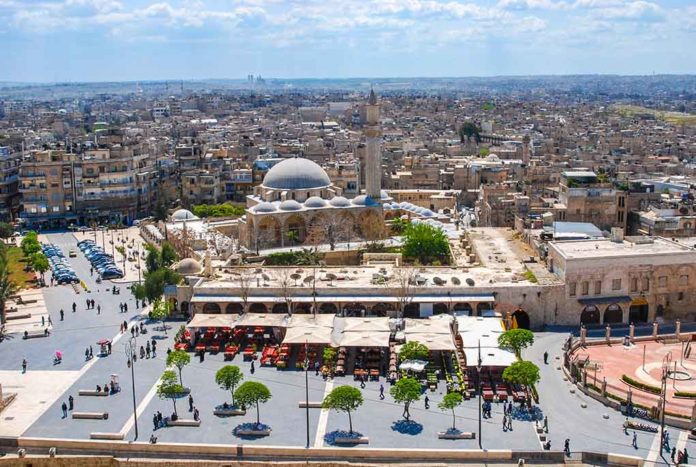 (InformingNews.com) – One of the best ways for the US military to protect the people is through preemptive strikes. Taking out potential threats eliminates the issue before it occurs and allows for ongoing peace.

US officials announced on January 4 that military personnel took out several sites in Syria presumed to be for launching rockets at American troops in nearby areas. Pentagon Press Secretary John F. Kirby confirmed the strikes but was unable to provide additional details. He did say they were not airstrikes and noted intelligence was clear these launch points were part of plans to attack Green Village.

The U.S. led-coalition in Syria struck several launch sites for short-range rockets believed to be intended for attacks on an installation used by U.S. troops in eastern Syria, officials said Tuesday.https://t.co/rF2fIlL7Jk

Green Village, which lies on the Euphrates River, houses hundreds of US troops. Kirby explained military members in the area are always at risk for violence against them, and the strike was a coordinated effort to reduce a looming threat.

The United States recently issued preemptive strikes against other potentially hostile combatants as well. Military shot down Iraqi drones in two different incidents early in the week before they could enter airspace over US housing.

Kirby further comments that protecting the troops and keeping them as safe as possible is always the goal. He indicated all the moves by the US military recently have been to maintain that objective.