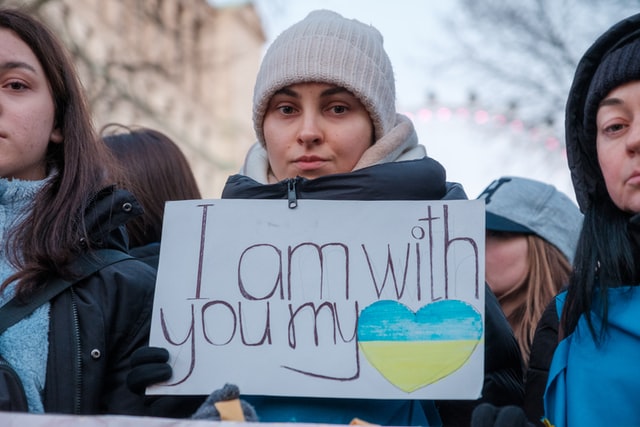 The US announced new sanctions against Russia on Sunday, including banning Kremlin-controlled media outlets from using US advertising and visa restrictions on Russian and Belarusian officials.

The US is preventing Russia from accessing US professional services and is targeting entities that enable Putin’s aggression.

The senior Biden administration official told reporters that the meeting Sunday would highlight how Russian President Vladimir Putin is dishonoring the sacrifices made by Soviet Russian citizens during World War II by spreading lies and disinformation.

The US has sanctioned three Russian television networks for airing lies and deceit.

The US State Department announced new visa restrictions on 2,596 members of the Russian military and 13 Belarusian military officials.

The US government has decided not to ban legal services but will continue to reevaluate this “every day.”

The US is sanctioning top executives at Gazprombank to create a chilling effect and signal that the bank is not a haven.

The G7 leaders pledged to provide short-term financial aid to Ukraine to help the country close financing gaps and deliver essential services and develop options for long-term recovery and reconstruction.