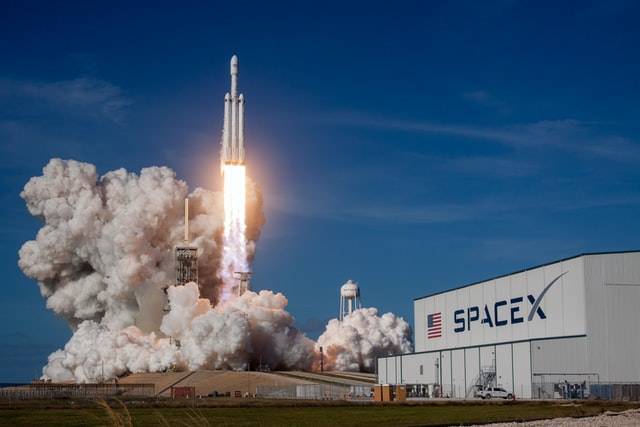 Elon Musk called a Business Insider story about his sexual harassment a “politically motivated hit piece” and requested more time to respond. SpaceX did not immediately respond to a request for comment.

Musk reportedly asked a flight attendant to give him a full body massage, and she saw him naked except for a sheet covering the lower half of his body. He urged her to “do more” in exchange for a horse.

SpaceX and the flight attendant entered into a severance agreement in 2018, granting the attendant $250,000 in exchange for a promise not to sue.

Elon Musk recently tweeted that attacks of a political nature would be coming at him because of his attempted acquisition of Twitter.

Musk is acquiring Twitter for $44 billion, and he said the platform has a “strong left-wing bias” a deal he may put on hold until the price can be negotiated or the platform’s users can be audited to prove or disprove the suspected 2-million or more fake accounts on the platform.

Several financial analysts have said that the Twitter deal will be too costly to Musk personally and damage Tesla in the process. Since announcing his deal to buy and take Twitter private, Tesla stock has lost about a third of its value. A crucial part for Musk to buy Twitter was to use Tesla shares as a collateral for a debt-financed purchase.

While Musk has said he wants to protect the ‘town square’ space Twitter has become and preserve free speech, it could come at a significantly higher cost in damage to Tesla, its value, and the distraction yet another Musk-headed enterprise brings.

For more stories on this subject, consider these sources: