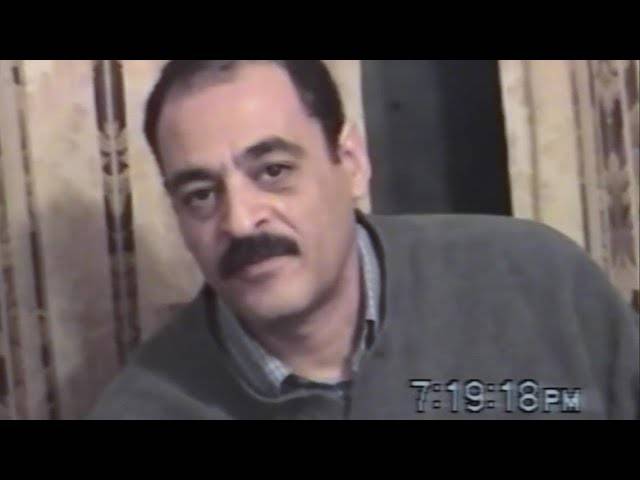 Yaser Abdel Said, 65, is on trial for capital murder in the 2008 shooting deaths of his two daughters, who were “too American”. Said’s wife previously told Fox News that Said had become enraged that his daughters had boyfriends who weren’t Muslim.

Yaser Abdel Said is accused of killing his teenage daughters, Sarah and Amina. Sarah was able to call 911 before she died.

Amina’s boyfriend testified that Amina knew she was gonna die when she reluctantly went home on New Year’s Day 2008 and was murdered that night.

The girls’ boyfriends testified they had to keep their relationships secret so as not to incur Said’s wrath, but their attorney said the government’s evidence was circumstantial and suggested an anti-Muslim bias steered the course of the investigation.

Lewisville High School history teacher Renee Hopkins told jurors that Amina sent her an email begging for her secrecy. Amina said her father was arranging a marriage for the teenager.

Joel Patton, the defense attorney, said his client was targeted because of his faith, but did not explain to jurors why Said fled the scene and became a fugitive for 12 years.

Yaser Said, a taxi driver, was placed on the FBI’s most-wanted list after the slayings and was finally arrested in August 2020. His son and brother were convicted of helping him evade arrest.

For more details on this trail, please consider the news outlets listed below to stay in the know.