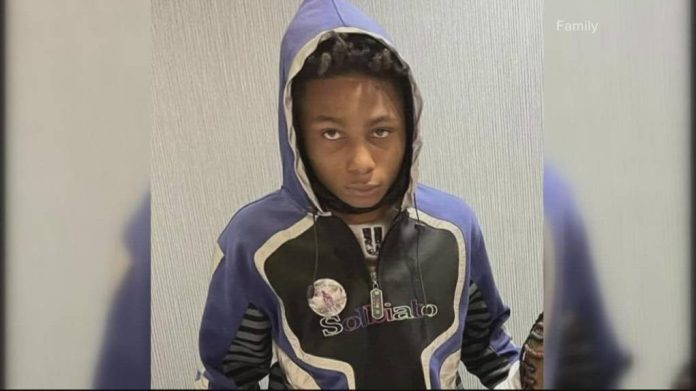 A school bus was letting kids out when two teens got out of a stolen gold sedan and opened fire. One student was killed. The DC Attorney General will have to sign off on a deal for the 13-year-old and 15-year-old suspects to avoid being charged as adults.

Police were on the hunt for three people who shot and killed 15-year-old Andre Robertson Jr. The shooting appeared to be intentional, but police couldn’t officially confirm whether the teen was the intended target.

The teen that was killed was sitting on his great-grandmother’s porch in D.C. Despite being taken to a local hospital for medical help, he was pronounced dead at the hospital.

About 50 kids were getting off school buses in the area at the time of the shooting. Kelly Miller Middle School went on lockdown after the shooting was reported for added precautions. The community was shocked by the incident, and Commander Darnel Robinson called upon their help so that they would have all the details necessary to prosecute justly.

Both teens are currently being held at the D.C. Youth Services Center in Northeast, where they are receiving therapy. The judge ruled that they will remain detained, although defense attorneys argued they should be moved to a new facility.

In addition to charges for this murder, both of the teen suspects are also facing additional charges that are being dealt with in separate cases. Their names have not been revealed to the public because they are both juveniles. If their names were to be released, that would only occur after determining that the teens would be tried as adults.

Police are still searching for additional suspects in Robertson Jr.’s shooting. There is a reward of up to $25,000 for information leading to an arrest.