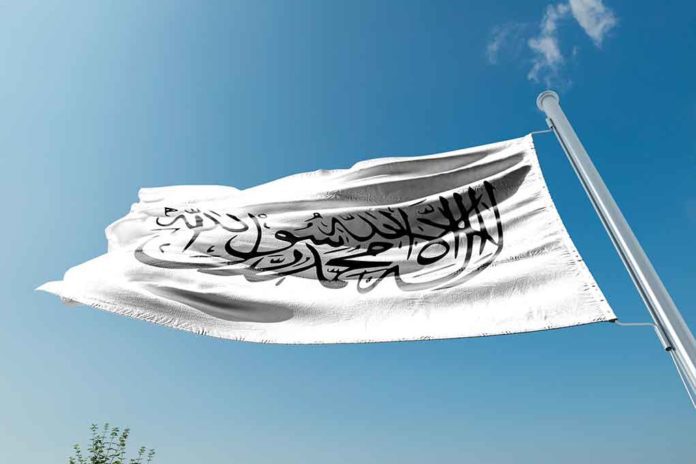 (InformingNews.com) – When the Taliban took over Afghanistan after the US withdrew, there was no doubt things in the country would change. The freedom citizens knew was likely gone. While the terrorist organization had already shut down the Women’s Affairs Ministry, the latest government closures are further proof of the change in the way of life for Afghans.

According to Taliban deputy spokesperson Bilal Karimi, the current leadership felt there was no longer a need for the Independent Election Commission (IEC) or the Electoral Commission. He announced the closing of both commissions on December 26.

"They get power through bullets and not ballots," said a former Afghan politician of the announcement. https://t.co/7m8bZMwxav

The commissions had ties to the free election system within the nation. They assisted with ensuring fair procedures and administration of the voting process.

The former chair of the IEC Aurangzeb said that if the commissions are no longer active, there cannot be elections within the country. A former Afghan governor, Halm Fidai, said the shutdowns are additional proof there will be no democracy with the Taliban in charge and that the group doesn’t see elections as a way to secure power. They prefer to do it through force.

For the people in Afghanistan, this is another step backward. The terrorist organization is digging in deeper, offering citizens little hope of regaining everything they lost.