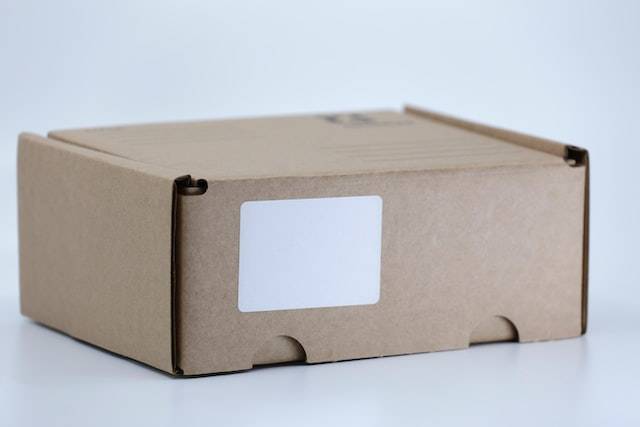 A Northeastern University staff member was injured when a package delivered to the Boston campus detonated while they were opening it. The package did not contain any explosive material, according to law enforcement sources.

News outlets reported that the staff member opened a hard-packed Pelican-type case, which caused the detonation, and found an anonymous note railing against virtual reality.

Boston firefighters and police officers responded to a report of a fire in a building on the Northeastern University campus. A staff member suffered minor hand injuries and was taken to an area hospital.

The Boston Police Department is working with the FBI, Boston Regional Intelligence, and the ATF to ensure the safety of students and the rest of the community. A notification was sent to the Boston campus at 7:55 p.m., urging people to avoid the area.

Northeastern University students say they didn’t hear any explosions and that the fire alarm told them to leave their class. Boston police and the FBI are investigating the incident, and the university said it would maintain a secure campus in perpetuity.

At about 10 p.m., the scene at Holmes Hall was contained and the campus was secured. The university is expected to be open and fully operational on Wednesday.

In the wake of the incident at Northeastern University, Harvard University and the Massachusetts Institute of Technology have issued warnings to students about suspicious packages.