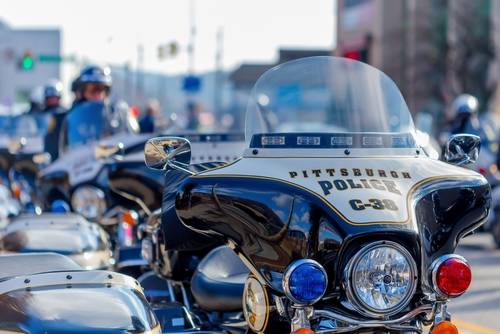 According to Pittsburgh Police Commander Rick Ford, six people were injured in a shooting outside a church in Pittsburgh on Friday.

At a news conference, Ford said that one victim remains in critical condition at Allegheny General Hospital, while five others are in stable condition.

One victim in stable condition was transported to Children’s Hospital in the city, Ford said.

Several ShotSpotter alerts were received shortly after noon Friday. After arriving at the scene, responding officers determined that the gunfire was heard outside the church. The first alert indicated five rounds were fired, while the second alert indicated 15 rounds were fired, Ford said. The funeral was attended by some of those shot, Ford said.

He added that authorities do not have any information on the motive or possible suspects at this time. There has also been no indication of where the shots were fired, what type of weapon was used or whether anyone was targeted in the shooting, according to Ford.

When asked whether there may have been gang activity involved, Ford said, “We believe there is a dispute going on, we’re investigating that.”

A total of six victims were shot, four of whom went to nearby hospitals on their own, and two of whom were transported by medics. Ford declined to reveal the victims’ ages or other identifying information since police were still working on notifying their relatives.

A notice has been sent to all schools near the shooting advising them it is now safe to dismiss students.