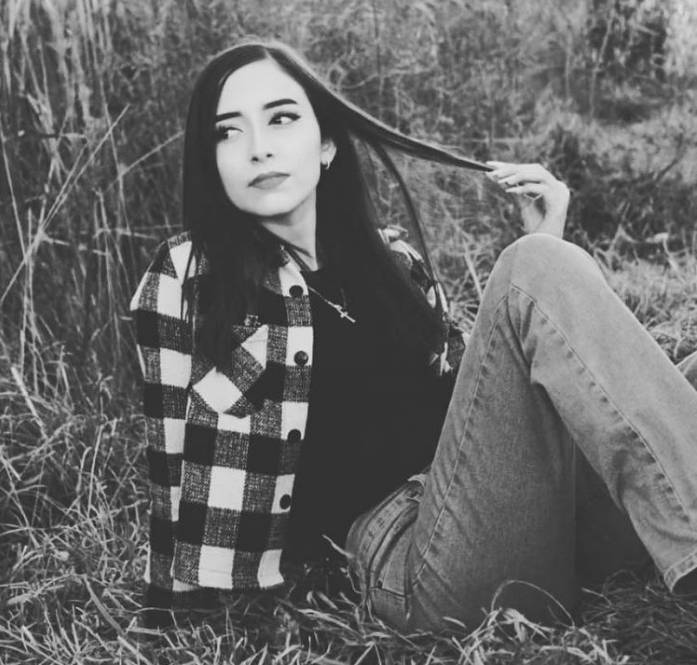 Authorities arrested a suspected serial killer who lured women on Facebook with false job offers. The suspect met with the victims in public places and in one case drove a victim away on a motorbike.

Prosecutors said the same suspect killed a 22-year-old student looking for work in April. Local activists said the student was lured into meeting the suspect at a cafeteria by a Facebook listing for a job or articles for sale.

The suspect “is a serial killer of women, and there are at least seven cases of women‘s killings where this person could be involved,” said Assistant Public Safety Secretary Ricardo Mejia.

It was not clear if the victims’ bodies had been dismembered, but prosecutors in both states mentioned finding their remains in “several places” or in various plastic bags.

The Morelos prosecutors said the man had a long string of aliases and had been sought on rape charges in 2012. They listed Juan Carlos Gasperin and Greek Román Villalobos as the two most common aliases.

The man was arrested along with a female companion in the northern state of Queretaro. It was unclear if he had a lawyer.

Authorities said they rescued two girls, ages 13 and 14, who had been lured away from home with offers of employment in the western state of Jalisco.

The arrest comes about five weeks after the body of 18-year-old law student Debanhi Escobar was found in a motel water tank, triggering a public outcry. Escobar’s sexual assault and death is now being investigated as femicide, and she quickly became a symbol for an angry women’s rights movement in a country where around 10 women are murdered every day.

In 2021 alone, Mexico registered 3,751 murders of women, most of which are still unpunished.