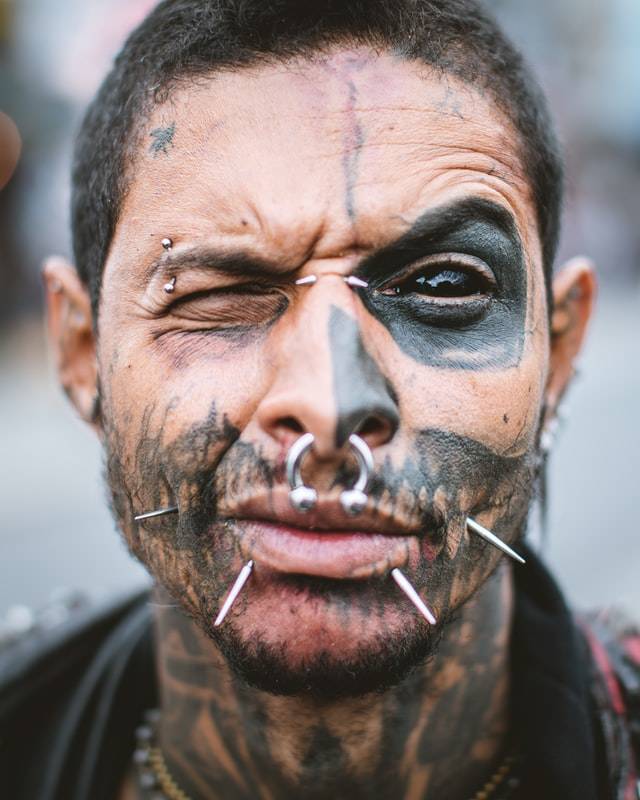 Photo of Tattooed Man by Tom Morbey on Unsplash (not the killer Gonzalo Lopez).

Gonzalo Lopez, who had been on the run since May 12, was killed in a shootout with law enforcement officers after getting out of his stolen truck.

Lopez, 46, escaped from a TDCJ prison bus on May 12 and attacked the driver, who was wounded in the hand and chest. They both got off the bus.

A second officer fired at Lopez, who got back on the bus and started driving down the road before the bus left the road and Lopez got out and ran into the woods.

Now innocent people are dead and the police have laid the matter to rest while picking up the pieces of a sickening crime wave.

Correction: The TDCJ received updated information regarding the victims. The victims included one adult and four minors. Law enforcement remains on scene and continues to process incident information. https://t.co/OkYxXXbdZ4

A Houston family was visiting their weekend home in Centerville when they were discovered dead. A 1999 white Chevrolet Silverado, license plate DPV4520, was missing from the residence, and TDCJ says they have evidence that leads them to believe Lopez committed the murders.

Several Centerville residents said law enforcement activity increased in a rural area west of Centerville, but nothing could be confirmed or released at this time.

This video contains further updates, the situation is evolving rapidly as more victims are discovered.