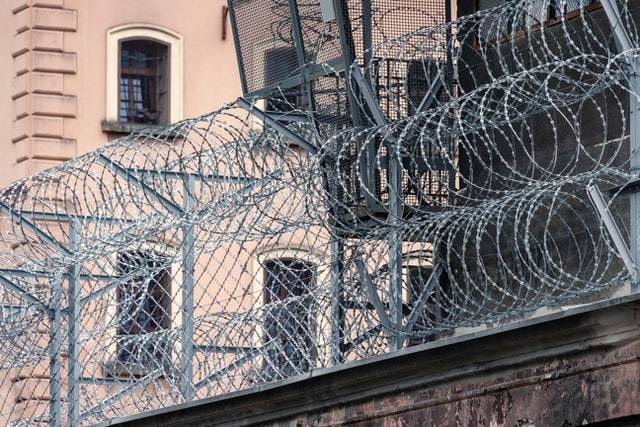 All appellate judges concurred in the opinion, which upheld Weistein’s conviction of first-degree criminal sexual act and third-degree rape. Weistein’s attorneys argued the trial was tainted by a biased judge and juror.

Weistein spokesperson Juda Engelmayer said his legal team was “disappointed, but not surprised.” “We are reviewing all of our options and will seek to petition the court appeals and beyond.”

Weinstein’s attorney argued that the trial judge should have dismissed a juror’s book on “predatory men” because she misled the court about the book’s contents.

Assistant Manhattan District Attorney, Valerie Figueredo, argued the juror’s book did not relate to the conduct Weinstein was accused of.

“It simply did not demonstrate that she had any type of bias or a state of mind that rendered her incapable of issuing a fair and impartial verdict,” Figueredo told the five judges for the Appellate Division of the First Judicial Department of the Supreme Court of the State of New York.

Weinstein was convicted largely based on testimony from Miriam Haley and Jessica Mann, who both testified that Weinstein forcibly performed oral sex on them and raped them. He was accused by at least 23 victims. The state of New York could only bring charges in the cases that took place there and could be cooperated.

Weinstein is currently serving a 23-year prison sentence. Which means if he makes it he will be 93 when he is first eligible for parole. It is unlikely he will make it that long.