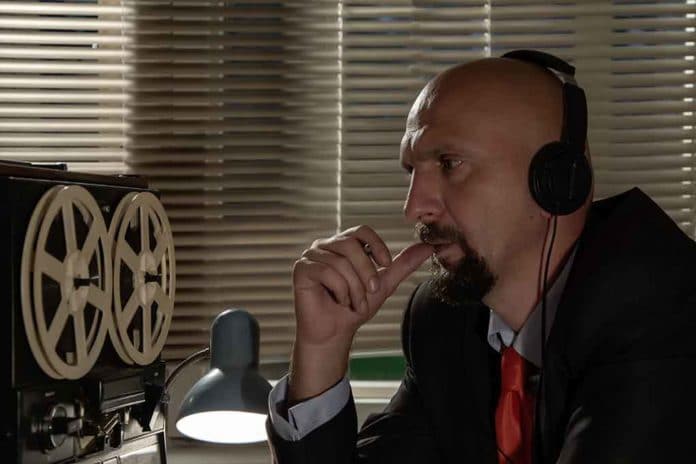 (InformingNews.com) – The American people deserve to know what the government is doing and why, especially if it involves collecting data. After notification about a secretive surveillance program that might potentially allow for the Central Intelligence Agency (CIA) to collect information on citizens, two senators have some questions to ask the agency.

In a letter dated April 13, 2021, Senators Ron Wyden (D-OR) and Martin Heinrich (D-NM) asked the CIA director, William J. Burns, and the director of national intelligence, Avril D. Haines, for additional details about the covert CIA program gathering information on Americans. They accused the CIA of conducting surveillance and collecting data without the approval of Congress or oversight from within the federal government.

CIA has been secretly collecting data on Americans in bulk, senators sayhttps://t.co/p9fGA1dTel

The CIA typically handles foreign affairs and has no permission to investigate US citizens. However, Executive Order 12333, signed by President Ronald Reagan in 1981, set up this information collecting program. While the order’s main objective was to allow the interception and surveillance of foreign communications, the process also enabled the CIA to gather information about US citizens.

Wyden and Heinrich asked in the letter for more transparency about the program’s operations. They also stressed a need to declassify the information and make it accessible to the American people.

What do you think about the senators’ inquiry? Send us an email and let us know.