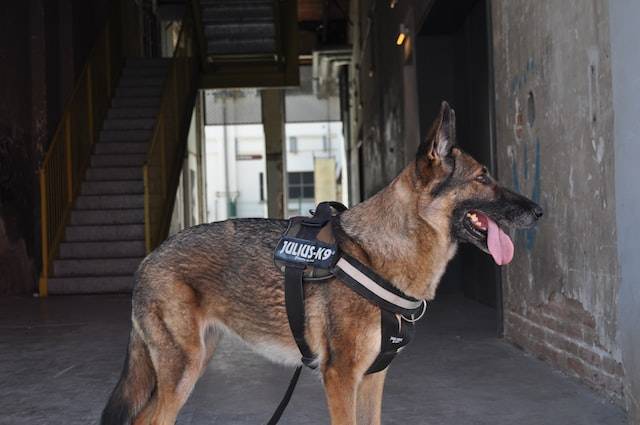 A fleeing bank robbery suspect, 49, has been shot dead by an Arizona SWAT team for pointing a gun at a police dog’s head. This occurred after the dog had tackled him to the ground.

Officers and SWAT team members confronted Francisco Javier Galarza as he was leaving the Circle K convenience store. Body cam video footage shows a police K9 chasing Galarza and biting him. The suspect responded by pointing his gun at the head of the dog that was chasing him.

The suspect, 49, was shot dead by police in Arizona after threatening the life of the police dog. He refused to comply with police orders, and police fired five shots at Galarza and killed him.

Authorities released body camera footage of the incident during which a police officer shot at the wanted suspect in response to his threats of violence.

Galarza has a lengthy criminal history record, including being sentenced to three years in prison, four years for drug possession, 11 years for armed robbery and seven-and-a-half years for vehicle theft.

To find out more about this story, please consider the news outlets listed below to stay in the know.