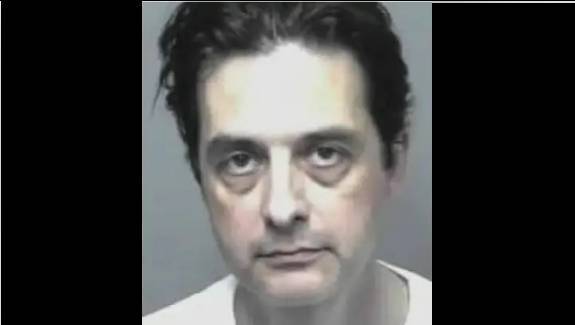 An officer shot a robbery suspect after he confronted him with a knife and ignored orders to drop the weapon, according to Florida police.

“Drop the knife, drop the knife,” an officer from the Sarasota Police Department can be heard shouting at suspect Robert Briandi, 70, who attempted to snatch the purse of an 83-year-old woman in a Publix, according to WTVT-TV.

Following several steps toward the officer, Briandi was shot by the officer.

When the elderly woman fought back, she was assisted by others as Sarasota Police responded to the 911 calls around 10 a.m. Tuesday.

“She did an excellent job fighting him off,” Captain John Todd, the Sarasota Police Department’s criminal investigation division commander, said. “She was attacked from behind with an assailant with a knife and she protected herself really well.”

An onlooker recorded Briandi on a cell phone as he fled and followed him to a nearby Homewood Suites.

“I do not think we would have had such a quick conclusion to this event if it had not been for the good Samaritan’s actions,” Todd said.