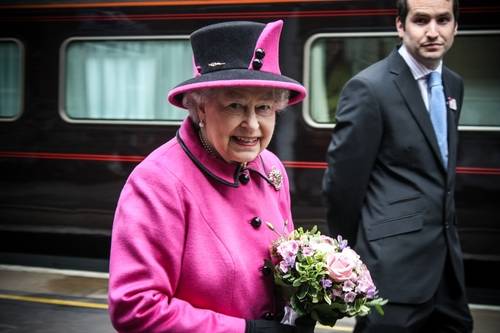 Since Queen Elizabeth II’s reign began, every detail has been planned and rehearsed to the finest detail, in the case of her death – and even approved by her.

The many government agencies involved have met regularly for decades, including central and local government departments, military and religious authorities, and representatives of the other 14 countries where she was also president.

There are still many details to be released, but here is what is known so far.

As a result of his mother’s death, Prince Charles automatically became King. The new King will be known as King Charles III. In addition to the UK, he will be head of state in 14 other Commonwealth realms, including Australia and Canada. His succession to the Commonwealth role, which is not an hereditary position, was agreed by Commonwealth leaders in London in 2018, although it is not a hereditary one.

In addition to being head of the British Armed Forces, the judiciary, and the civil service, he is also the Supreme Governor of the Church of England. All honors, including knighthoods, will now be given in his name since he is the Fount of Honor.

St James’s Palace in London will be the venue for the Accession Council meeting. There will be a formal announcement of the Queen’s death, and the new sovereign will be proclaimed.

Gun salutes will echo across the capital as the Garter King of Arms reads the Proclamation.

First in line to the throne is Prince William.

Each year of Elizabeth’s life will be commemorated with a gun salute across London, and the new king will broadcast.

Arrangements for the funeral

A state funeral is automatically granted to Queen Elizabeth, and details will be announced shortly. In the coming days, arrangements will be made for the Queen to be transported back to England from Balmoral Castle, her Scottish residence.