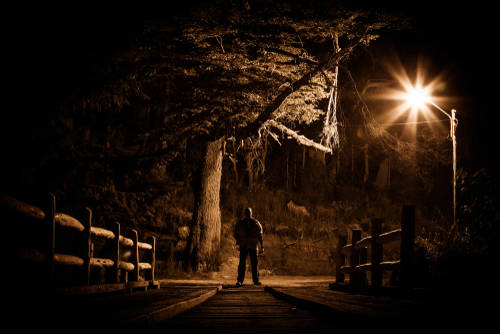 An $85,000 reward is being offered by a California city in connection with the investigation of five recent homicides that are believed to be linked.

During the period between July and September, five men were shot dead early in the morning or late at night in Stockton.

Stanley McFadden, Stockton Police Chief, said investigators have reviewed many hours of surveillance footage and believe they have located a person of interest.

“Our detectives and task force officers have been working around the clock on these investigations,” McFadden wrote. “We are committed to protecting our community and solving these cases using all the resources we have available, including YOU. We Need Your Help!”

According to McFadden, the same person is believed to have committed the following crimes:

McFadden said each victim was shot alone at the time of his death.

In a letter to the police department on Friday, Stockton City Manager Harry Black announced a $75,000 reward for information leading to an arrest. An additional $10,000 in cash is being offered by Crime Stoppers, bringing the total reward to $85,000.

“I urge anyone with information regarding these investigations to call us immediately,” McFadden said. “Remember that our victims have grieving families who need resolution. If you know anything, please tell us.