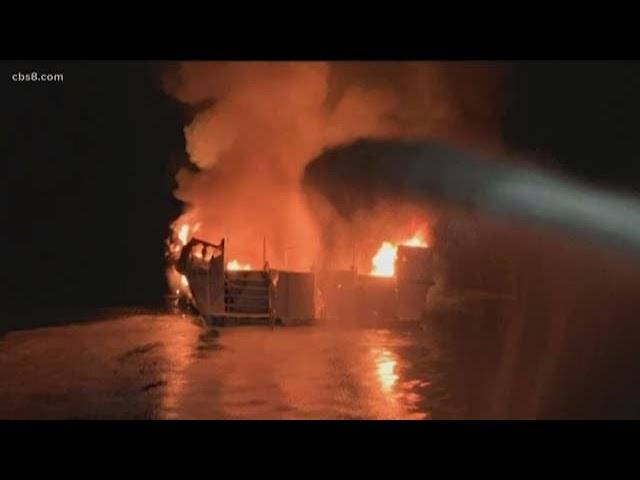 A federal judge threw out an indictment charging a dive boat captain with manslaughter in the deaths of 34 people in a 2019 fire aboard a vessel anchored off the Southern California coast. The indictment failed to specify that the captain acted with gross negligence.

Captain Jerry Boylan, 68, failed to follow safety rules and was accused of misconduct, negligence and inattention. But the judge ruled that the indictment failed to specify that Boylan acted with gross negligence.

Prosecutors will seek approval from the Department of Justice to appeal the ruling, and can seek a new indictment alleging gross negligence. The judge scrubbed an Oct. 4 trial date.

The ruling is the second recent blow to prosecutors in the case. The original indictment against Boylan had 34 counts, but a superseding indictment charged him with only one count, and the defense argued that the single-count indictment should be thrown out.

The Conception went down in flames on Sept. 2, 2019, killing all 33 passengers and one crew member. Boylan and four other crew members escaped from the burning boat, but all 34 deceased victims perished from smoke inhalation.

The jury found that the defendant’s conduct was grossly negligent, which is a required element for the similar crime of involuntary manslaughter.

If prosecutors lose their appeal, they may seek another indictment charging Boylan with gross negligence. That would be a tougher burden to prove because it would require more evidence of deliberate misconduct.

To learn more about this case, please consider the news outlets listed below.