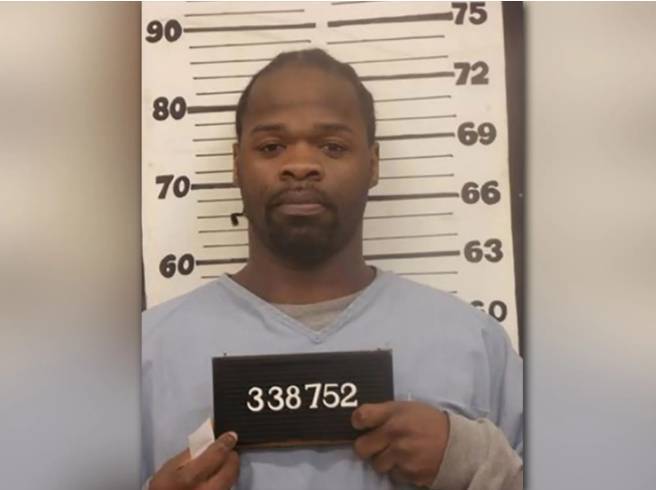 Police have charged the 38-year-old with abducting Tennessee schoolteacher Elise Fletcher, a granddaughter of billionaires, and they have been looking for her since Friday when she went for a run.

Cleotha Abston was charged Sunday with particularly aggravated abduction and altering evidence, hours after police found him in the black SUV, used in connection with Fletcher’s disappearance.

The 34-year-old wife and mother of two was out for a run Friday morning when he was forced inside a dark GMC Terrain; her smashed cellphone and a water bottle were found nearby. Memphis police are continuing their search for Fletcher.

A second person, believed not to be connected to Fletcher’s abduction, was also charged Sunday in the investigation.

Fletcher’s family has offered a $50,000 reward for information leading to her return. Her father-in-law, Richard Fletcher Jr., said it is simply a matter of waiting, hoping, and praying.

Elise Fletcher’s grandfather is the hardware giant Joseph Orgill III. He founded a privately held family company, Orgill Inc., that employs 5,500 and does $3 billion of sales each year, according to its website.