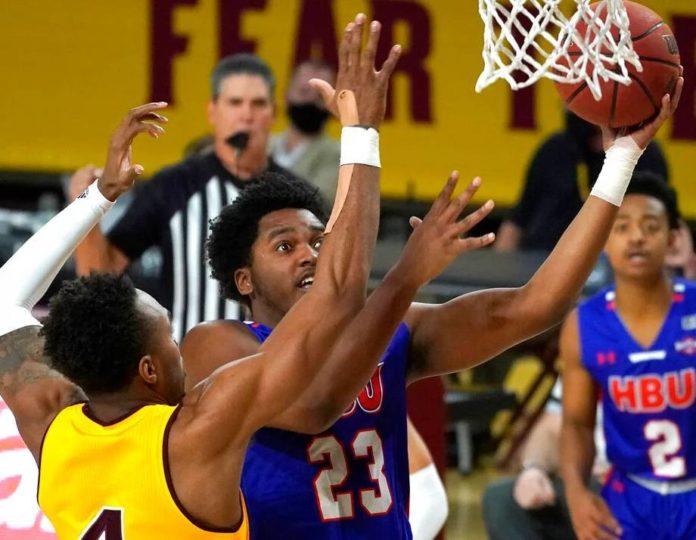 A 21-year-old former high school basketball star was killed and eight others shot when gunfire erupted in Harlem overnight Monday.

The event was organized by a local rapper and the shots started to ring out around 12:35 AM last night.

Darius Lee, who graduated from St. Raymond High School in 2019, was rushed to Lincoln Hospital, where he was pronounced dead. 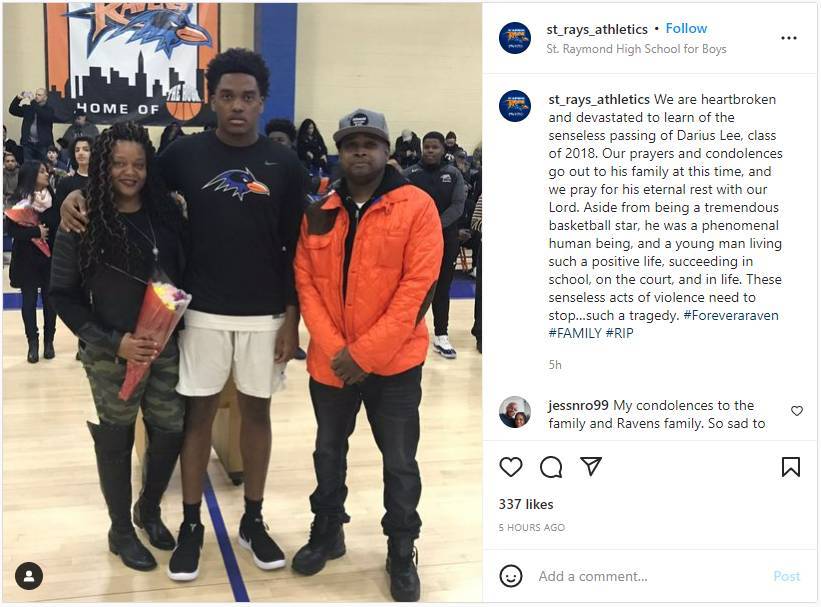 Lee currently played basketball for Houston Baptist University and was a teammate of Hunter Janacek’s who has this to say about Lee: ‘”He was a soft spoken, easy going person who knew his role and played it well.”

Five victims were initially found shot on a footpath over the Harlem River Drive. The others arrived at Harlem Hospital.

One area resident told Eyewitness News she heard so many gunshots she could not believe her ears. Detectives believe multiple people were shooting at each other, likely gang related, and have recovered one weapon.

According to Gun Violence Archive, there have been 277 mass shootings in the U.S. this year.