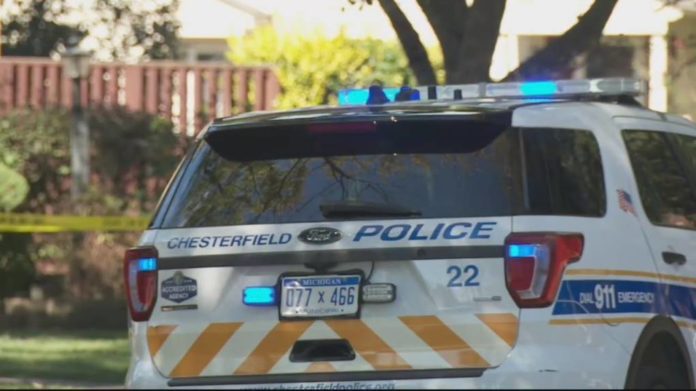 A 54-year-old man entered a home near Jefferson Avenue and Hooker Road and stabbed a woman, her children, and their father, Jim Matthews.

The 57-year-old news anchor was found dead inside of a home in Bayview. A 35-year-old woman was found leaving the home cradling her five-year-old. She left after having been stabbed, and she was covered in blood.

The unidentified attacker was resuscitated by officials with the prescription narcotic Narcan, and faces a litany of charges for the assault, for which cops have yet to glean a motive.

The suspect was frequently at the home, police are still trying to understand how the suspect knew the people inside.

Authorities were called to Hidden Harbor Condominiums after a woman escaped the home with her 5-year-old daughter. They found her 10-year-old son tied up in a closet with injuries.

WWJ reported Friday evening that 57-year-old Jim Matthews was found dead. He was described as a man who loved his two children and his job.

During their segment Friday night, Jackie Paige and Tony Ortiz referred to Matthews as a “consummate professional” and said he would “definitely be missed.”

For additional information about this chilling story, please consider the news outlets listed below to stay in the know.