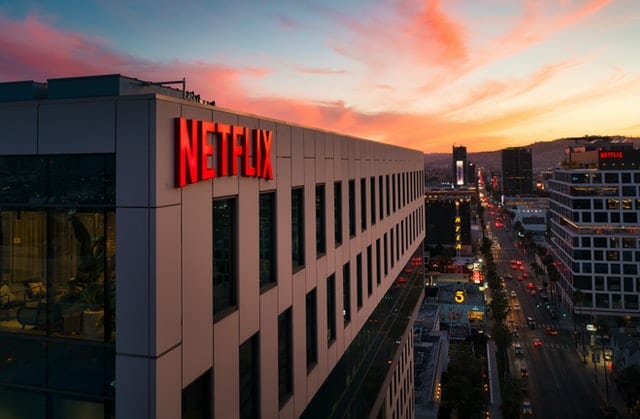 Netflix, the recent tech golden child of America, has fallen far from grace. 35% in a single day after the company disclosed a two-hundred thousand subscriber loss.  Naturally, the first question an investor will ask (after the forced margin liquidation many will experience in their tech portfolio) is, how could this happen?

Elon Musk has a theory, “wokeness,” the “woke mind virus is making Netflix unwatchable,” Musk tweeted to respond to an article about the dive in Netflix share price.  Musk is aggressively trying to buy Twitter in whole to make speech “free” again.  His efforts have been blocked in the short term, with Twitter’s board going against the move.  The entire scenario unfolds as Right-Wing Billionaire vs Left-Controlled Media Censorship at Twitter.

On the other hand, Netflix subscriber losses could be due to many factors, including Americans having no money left to spend.  The first thing to go when budgets are tight is leisure entertainment spending.  With food prices soaring and gas prices following a close pursuit, we don’t see many companies growing revenue outside of staples like Groceries and Utilities in the near future.