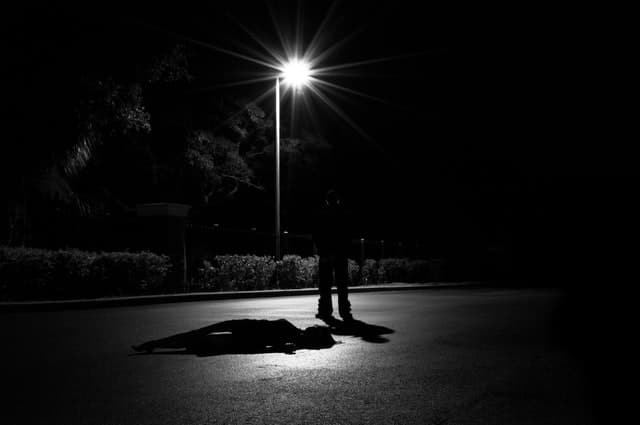 The victim was tied to the car’s steering wheel with jumper cables, and the attack went on for over 15 minutes.  In a shocking, live-streamed video, drug user Felon Earl Lee Johnson Jr. (35) killed a woman he was on a full days-long drug binge before committing this heinous act.

Not so surprising, police said the killer had been arrested around 5:30 p.m. on a completely unrelated charge after he stole a car and fled officers.  After police apprehended Johnson, he admitted to the killing and was charged with first-degree murder.

One poll claims most Louisiana voters support criminal justice reform to cut costs and allow redemption and that “excessive life sentences” are Louisiana’s next frontier.  Unfortunately for the victim, in this case, a life sentence was needed to keep Earl Lee Johnson Jr. from killing. 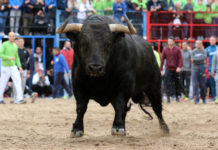 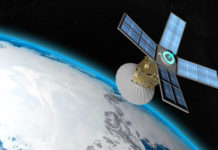 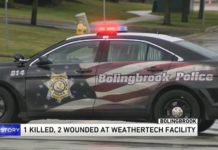 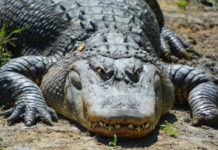 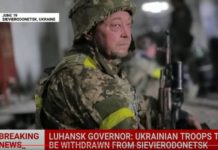 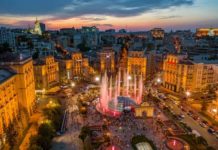 Ukraine Could Join The EU. The Process Will Likely Take Years.

This Satellite Is The First Piece Of A Permanent Base On...

This Satellite Is The First Piece Of A Permanent Base On...