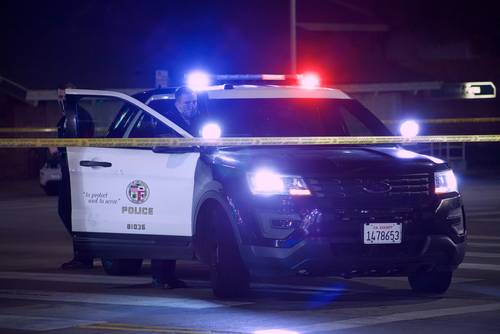 Melody Ngawhika told police she saw demons and suffocated her son Elijah, who was only 6 months old, after hearing voices. She told the police that she thought demons were on the television and was called a Jezebel in her head.

Retired Detective Jeff Alpe interviewed the murderous mother, which was brought up again during her trial. Alpe asked her what she did to her son, and she said she suffocated him.

Ngawhika said she had “crazy” thoughts at the time of the killing, and tried to slice Elijah’s neck because she thought she was seeing a demon. She also told her daughter to leave the room after the killing because she couldn’t trust herself any longer.

Ngawhika’s defense is that Elijah was not murdered but instead a case of infanticide, which means that the child was murdered within a year of being born. This crime sentencing is rarely used in New Zealand courts today and carries a maximum prison sentence of three years.

The first officer at the scene gave evidence, saying Ngawhika told her to suffocate Elijah and that the voices had told her to do it. The second officer on the scene, Constable David Massey, also believed Ngawhika was disorientated and touched Elijah to see if he was alive.

Melody Ngawhika had been referred to mental health services in 2009. At the time, she was suffering from depression, anxiety, and post-traumatic stress disorder.

She told forensic psychologist, Dr. Peter Dean, disturbing information about the murder. Ngawhika claimed that she only remembered “standing over her son’s dead body” when she killed him.

Dean said Ngawika’s trauma was triggered by the return of a figure from the past who had abused her previously. She believed her phone had been “tapped” and had seen “demons on the television”.