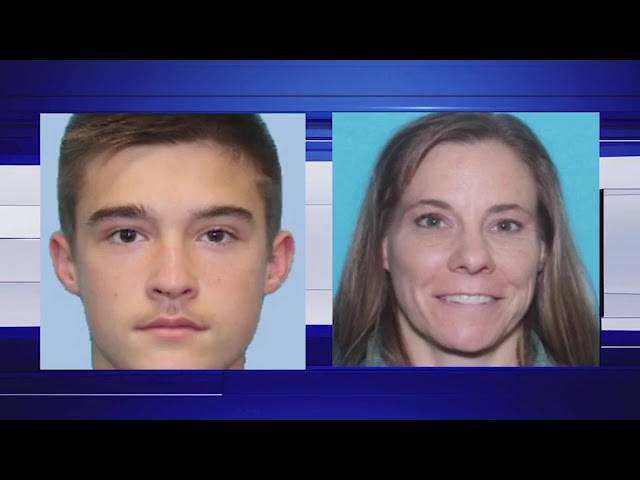 The Nebraska State Patrol found a Mazda 3 suspected in a homicide traveling west on I-80 near Grand Island. The driver fled when the officer tried to stop him.

While inspecting the scene, investigators found a body in the trunk of this car. They discovered that it was being driven by a missing teen, and that his missing mother’s body was also inside the vehicle. The body is believed to be that of Michelle Wrens.

Investigators believe that 17-year-old Tyler Renz killed his mother and then took off with her body on a quiet street.

Tyler Renz and his mother Michelle Renz disappeared from their home on Birch Arbor Court last Thursday morning. The two were found in a Mazda sedan in Nebraska this afternoon.

Tyler was injured when his car hit a semi-trailer and left the road, and was taken to a hospital in Omaha. He is hospitalized in Nebraska and expected to recover from his injuries. He is now under arrest for his crimes.

This is not the only criminal charge that Tyler has accrued in his lifetime. He was also charged with attempted sexual assault after attacking an 18-year-old girl in his car.

For additional information on this homicide case, please consider the news sources that are listed below to stay in the know.