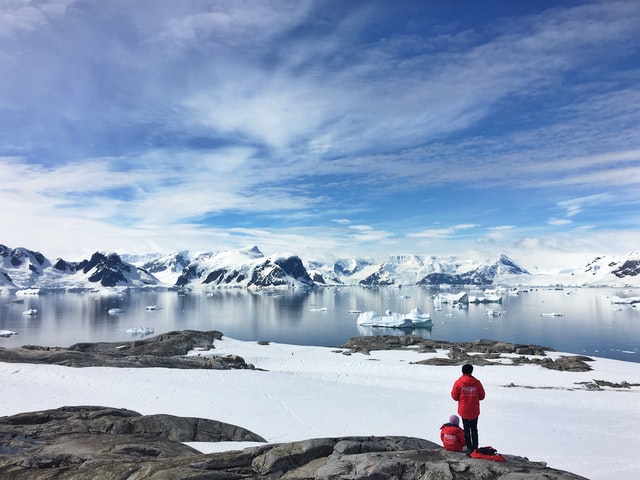 Researchers found water deep beneath the Antarctic ice sheet, which could impact how scientists predict the speed of ice moving toward the ocean, a significant contributor to global sea-level rise.

If all the ice in Antarctica melted, it would raise sea levels by 60 meters (200 feet), completely submerging Florida and Bangladesh. But only some of the ice is poised to melt shortly.

We know how fast the ice moves, but we don’t know why. Water directly below the ice can help the ice move more quickly, and the Whillans Ice Stream can move closer to 800 meters per year.

In 2018, Dr. Key and three colleagues shipped out to Antarctica and set up sensors to measure groundwater flowing through the sediments hundreds of meters below the Whillans Ice Stream. They found ten times as much water underground as water flowing directly below the ice shelf.

A new study suggests that saltier water exists beneath ice sheets and that this water may have melted from the ice thousands of years ago. This water could slow down the ice-sheet movement or make it move faster.

Scientists are still uncovering some factors that determine how fast Antarctica’s ice is moving.