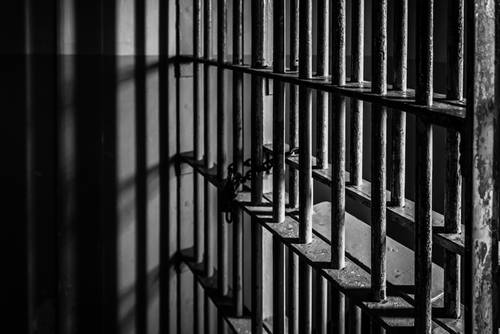 An apparent suicide occurred in a Massachusetts man’s cell on Sunday after he was arrested Friday night and charged with murder for the death of his mother.

A murder charge was filed against Adam Howe, 34, in the death of his mother, Susan Howe. It is believed that Adam Howe suffocated himself using toilet paper, according to local media sources.

When the authorities arrived, they found Adam Howe, later identified as the suspect, on the lawn with a fire burning.

Upon realizing that a body was burning in that fire, the male suspect ran into the house and locked the door, O’Keefe and Calise said in a joint statement released Saturday.

As reported by the Bristol County Sheriff’s Office, Adam Howe was transported to Cape Cod Hospital for psychiatric evaluation by Massachusetts State Police.

“Medical professionals at Cape Cod Hospital examined Mr. Howe and cleared him to return to custody. He was then transported by Mass. State Police to the Ash Street Jail in New Bedford on Saturday afternoon,” the Sheriff’s Office said.

A corrections officer was assigned to check on Adam Howe visually every 15 minutes at the jail. He was dressed in clothing designed specifically for at-risk prisoners. In between those rounds, he caused his own medical emergency, according to the sheriff’s office.

There is no evidence of foul play.