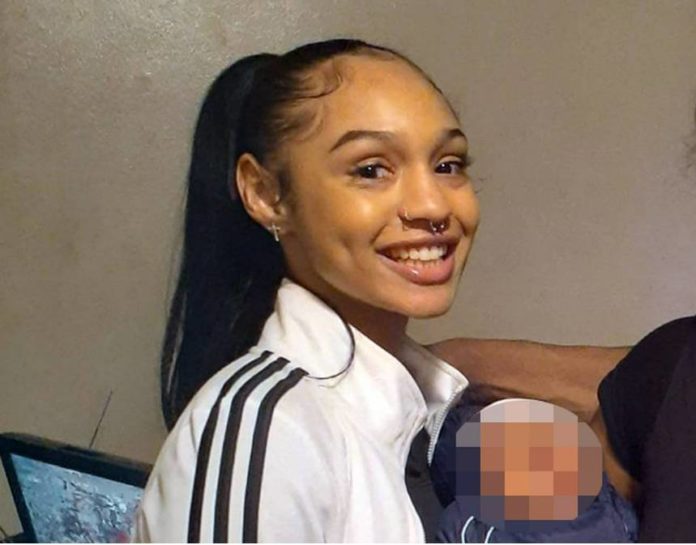 Azsia Johnson a young mother of two was shot at close range while walking her baby in a stroller to meet with the child’s father. In New York City’s Upper East Side last night.

The victim’s aunt told investigators that the 20-year-old woman had been assaulted by her daughter’s dad while pregnant and wasn’t sure how much she wanted him involved in their child’s life.

The recent alleged assault was never reported to cops.

Johnson was staying at a shelter near the shooting because of the assault. Which left her fearful.

Police Said  a man dressed in black stormed up and shot her point blank in the back of the head about 8:30 p.m. Wednesday.  Her 3-month-old girl in a stroller in front of her near the Samuel Seabury Playground.

Medics rushed her to Metropolitan Hospital but she could not be saved. Khloe, the infant girl, was not harmed and was taken to an area hospital for an evaluation, police said.

Sandra Johnson called her niece “a beautiful mother” who doted on her children. “We just talked yesterday and she was saying she can’t wait to do her daughter’s hair,” the aunt said sobbing. “Her kid will never know her. She didn’t deserve that.”

Mayor Eric Adams, who blamed guns, for the crime promised the killer would be caught.