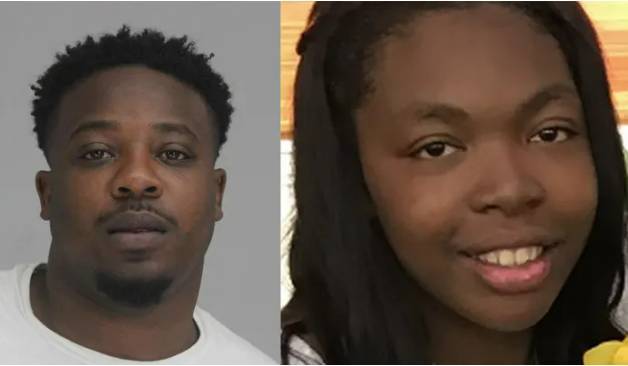 Police in Dallas have arrested a man for allegedly killing a 21-year-old woman after she beat him at basketball.

An officer responded to a shooting in the 4100 block of Hamilton Avenue around 7:40 p.m. on Monday, Oct. 3. Womack was found on the sidewalk with multiple gunshot wounds.

The police arrested Hogg on Thursday after issuing a warrant on Oct. 11.

A member of Womack’s family told FOX 4 that Womack and Hogg were friends. They said the game became heated and trash talk ensued.

Asia’s mother Andrea said, “This was supposed to be a friend of hers. She ate with him. She fed him, but he turned on her and killed her.”

Her basketball skills were reportedly excellent when she was a student at Madison High School.

Pastor John Delley told the outlet, “This is so senseless. You become embarrassed because a female won a basketball game.”