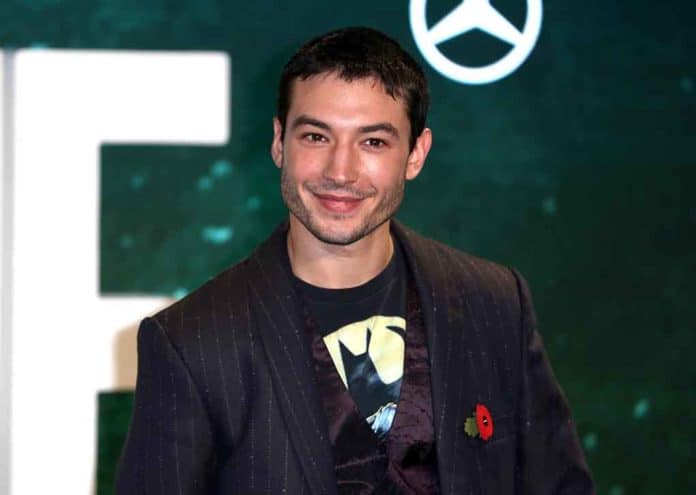 (InformingNews.com) – Officers in Hilo, Hawaii, arrested Ezra Miller, Hollywood actor and star of “The Flash,” for disorderly conduct and harassment on March 28. Miller allegedly had a confrontation with bar patrons who were singing karaoke. He paid $500 in bail and left custody the same day.

#TheFlash star Ezra Miller has reportedly been arrested in Hawaii on charges of disorderly conduct and harassment: https://t.co/lyqKJDnM4u pic.twitter.com/w9I2jZZQ54

According to the police report, Miller was at Margarita Village on Silva Street late at night on March 27 when people began singing. He reacted in a hostile manner, yelling obscenities at them. Witnesses say the actor also grabbed the microphone from one woman and acted in an intimidating way toward a man playing darts. The bar owner asked Miller to leave the premises multiple times, but he refused.

After his arrest and release, reports of further criminal trouble for the actor surfaced. Allegedly on the same day as the bar incident, Miller harassed a couple in a Hilo hostel. AP News obtained records showing a petition for a temporary restraining order filed on March 30 against the actor by the individuals.

The court documents state he broke into the couple’s room and began threatening the man. He allegedly stole a wallet and passport from the room before leaving. The victims accuse him of stalking and feel afraid that he will continue the harassment.

Hawaii Police Assistant Chief Kenneth Quiocho noted officers have responded to 10 different incidents involving Miller since March 7 but explained most of those were for minor issues.