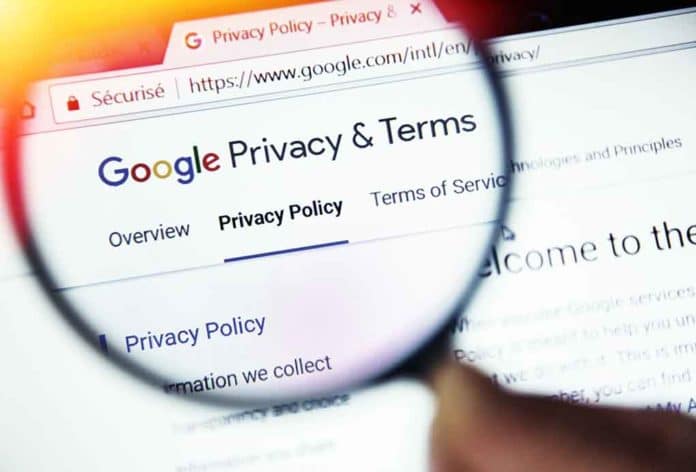 (InformingNews.com) – A former moderator at YouTube alleges the company ignored employees who warned about antisemitic videos on the platform. Khaled Hassan spoke with the Jewish Chronicle about how YouTube’s parent company Google consistently violated its policies and ignored repeat notices that videos were harmful. Hassan pointed out multiple instances where he tried to have videos removed to no avail.

Hassan noted specific videos speaking down about Jews, calling them pigs and using other hate speech. He specifically issued a warning that certain videos could incite violence against Jews just before the Beth Israel synagogue hostage and shootout situation in Texas. Friends of Malik Faisal Akram, the shooter in the case, testified he became radicalized from watching Israr Ahmed’s videos online.

Hassan said he also flagged videos celebrating another terrorist act, the murder of Eli Kay in Jerusalem. Despite policies against such content, the moderator said the company refused to remove the clips because they did not show terrorist logos and weren’t on a banned list.

YouTube Community Guidelines claim safety is a top priority. The platform professes to prohibit any content that praises or justifies violence, particularly those by terrorist organizations. It also bans any hate speech or targeting of individuals or groups. And the company commits to removing content that violates these guidelines.

Did these videos violate Google’s terms of service? Should the company have removed them from its platform?