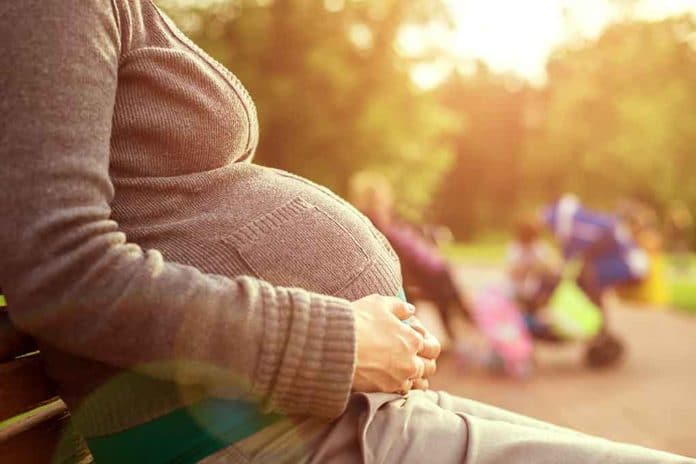 (InformingNews.com) – Heather Wilhelm-Routenberg and Robin Routenberg-Wilhelm are suing the CNY fertility clinic in Latham, New York, where they conceived their child via IVF. They allege the clinic lied when promising them they could guarantee the baby would be a girl. The couple ended up having a boy, which caused severe mental anguish.

Lesbian Couple Sues Fertility Clinic For Receiving Male Embryo Instead Of Female. Claims It Was “Like Rape” https://t.co/88O0xcP2v2

The lawsuit contains 11 counts against the CNY, including breach of contract, battery, and medical malpractice. The clinic used Robin’s egg and donor sperm to implant into Heather’s womb. They said they specifically chose CNY because it promised to ensure only female embryos.

When Heather discovered the baby was a boy during a 15-week ultrasound, she explained in an interview with New York Post, that she “flipped out.” The revelation of a male child inside her body caused trauma from past abuse by males to resurface. She had only agreed to carry a baby if it was female due to her history of sexual assault.

At first, they thought the clinic had made a mistake and implanted another couple’s embryo. Heather confessed she went through anguish awaiting the test results, which took seven weeks of investigation. The mom-to-be compared it to feeling like rape and noted she didn’t connect with the baby because she thought he wasn’t hers.

Once they found it was their embryo, the mother went through feelings of betrayal and slipped into depression. After the birth, she was suicidal and couldn’t bond with the baby.

In time, she did develop a connection and now deeply loves her son. The couple explains they are taking these legal actions because of that love. Their son is innocent in all of this, but he went through trauma too during the months when Heather couldn’t bear to be near him or act in the way a mother should due to her mental distress. They feel the clinic should be responsible for the wound caused by their actions.