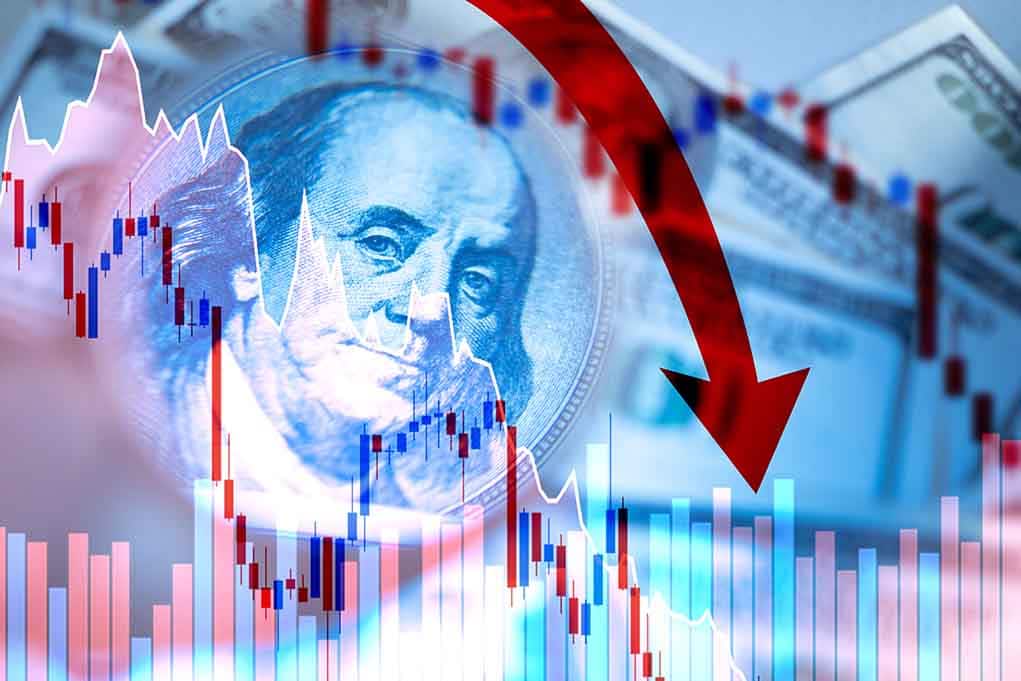 (InformingNews.com) – It’s impossible to deny inflation exists and is looming larger than ever. In this challenging economy, the country needs a strong job market to stay afloat, but employment rates are directly threatened by the historic inflation hitting the US.

During a Senate Banking Committee Hearing on January 11, Federal Reserve Chairman Jerome Powell explained that the high inflation rate seriously compromises job growth. He said without changes, it will become tough to restore the job market that has suffered during the COVID-19 pandemic.

Federal Reserve Chairman Jerome Powell acknowledged Tuesday that high inflation is indeed a serious threat to the U.S. central bank’s goal of helping to get U.S. employees back to work. #JustTheNews https://t.co/AmubTsp9AL

Powell also noted the Federal Reserve would raise interest rates over time if the need arose. This action would be aimed at slowing down borrowing and spending, which would help to control inflation. Some economists project the Fed could increase rates as many as four times in 2022.

In response to some Democrat members’ concerns that increasing interest rates would harm lower-income families, Powell explained inflation actually hurts them more. Income increases have not been favorable to lower earners as they get eaten up by the rising costs of consumer goods.

Powell was in front of the Senate committee as part of his nomination for an additional term, although the state of the economy is overshadowing his confirmation. Senators on the committee have put him in a place where he’ll need to carefully balance an increase in interest rates with what consumers can handle to prevent a recession.

Democrats and Republicans in the Senate recognize the difficulties Powell faces and sympathize with him. Despite hard questions posed by both sides of the aisle, Powell will likely receive confirmation quickly with bipartisan support.

Do you think job growth will recover despite rising inflation? Send us an email and let us know?