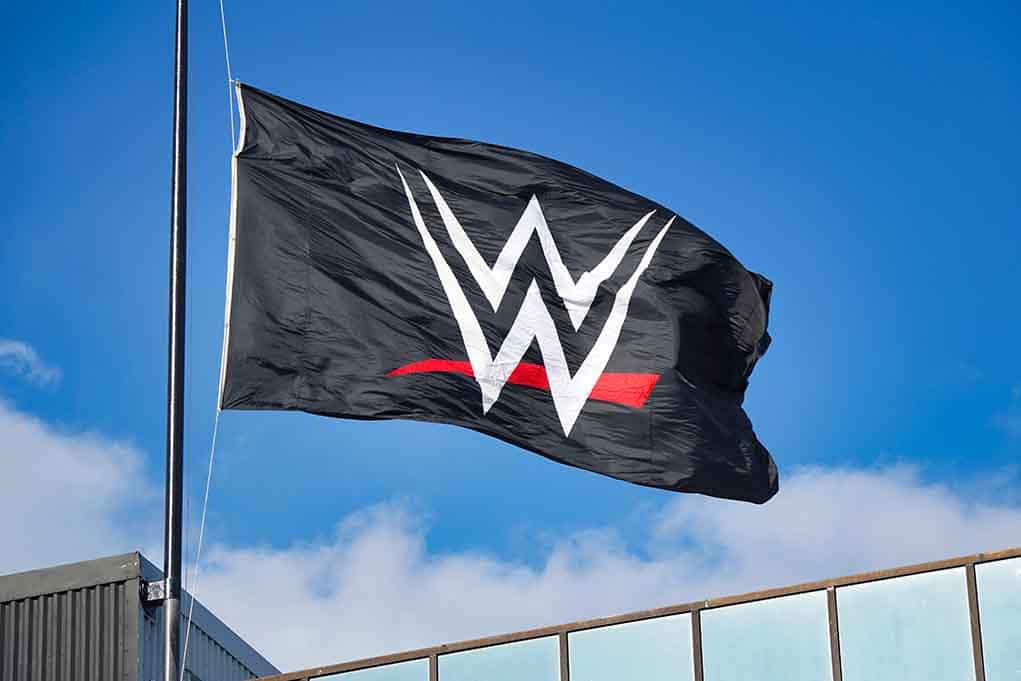 (InformingNews.com) – Scott Hall, the former professional wrestler, died at the age of 63 on March 14. Hall had undergone hip replacement surgery on March 12, which caused life-threatening complications. The former wrestler succumbed after multiple heart attacks and removal from life support.

The WWE family will forever remember Scott Hall as a gifted entertainer and 2-time WWE Hall of Famer, a loving father and a dear friend. pic.twitter.com/DC5VVnUsxd

In a statement, the WWE said it was “saddened to learn” about Hall’s death and extended condolences to his family, friends, and fans.

Hall started his career in 1984 before joining World Championship Wrestling in 1991. He performed under the name The Diamond Studd at the start of his time in the ring. In 1992, he signed with WWE as Razor Ramon and became part of the New Generation.

During this prior run, he was a four-time Intercontinental Champion. Highlights from his career include the Shawn Michaels match at “WrestleMania X” in 1994 and the “Curtain Call” with Shawn Michaels, Triple H, and Kevin Nash in 1996 at Madison Square Garden. In 1996, he rejoined World Championship Wrestling and formed the New World Order (nWo) with Kevin Nash and Hulk Hogan.

After retirement, Hall became an inductee into the WWE Hall of Fame as Razor Ramon in 2014. In 2020, he became a two-time hall of famer, inducted as a member of nWo.

Hall’s legacy is that of an influential part of professional wrestling. His memory will live on for the multitude of fans who will never forget his impact on the industry.