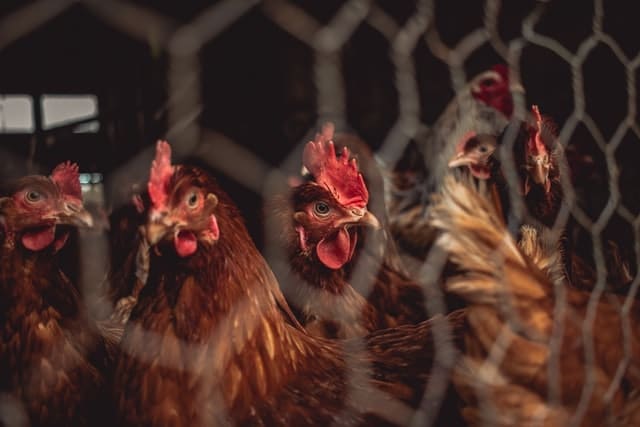 A man working on a commercial poultry farm in Colorado has been infected with the H5N1 flu that has wiped out hundreds of birds in more than two dozen states.  Thus far, the man has only reported symptoms of fatigue, and the test may have been a false positive due to surface contamination of the man’s nose vs. actual infection.  The patient is being treated as if he were infected to ensure it doesn’t become the next Coronavirus Pandemic.

The patient is also a convict who was out on work for an early release program and was given personal protective equipment to wear while euthanizing the flock, which was already suspected to be fully infected with H5N1 bird flu.  The additional convicts were tested for the virus, and all tested negative; what this one man was doing with the birds, we do not know.

The Colorado state health agency and the Centers for Disease Control said Thursday that the virus’s risk to people remains low even though this convict may have managed to contract the bird flu.

Read more on this story in the following NBC article: