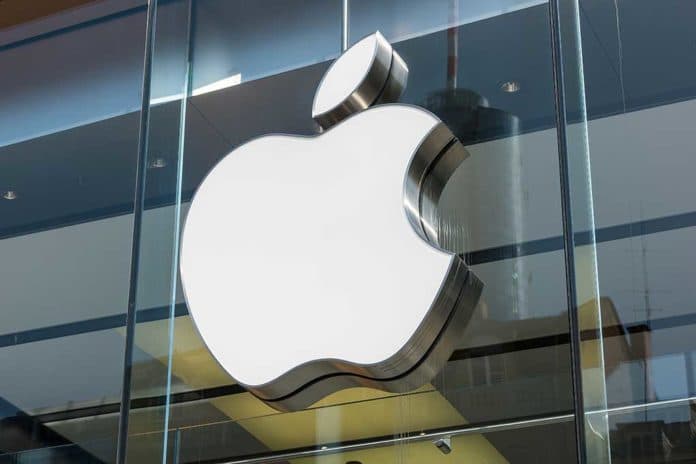 (InformingNews.com) – Technology has given society many wonderful innovations, but with good advancements come those that are not so great. Apple is facing some pushback on a seemingly useful device that puts consumers at risk.

On January 26, Surveillance Technology Oversight Project (STOP) issued a statement requesting that Apple pull its AirTags from the market. These devices are wireless trackers that allow someone to monitor the location of items or people, and they have become a tool for devious purposes that may put lives in danger.

A privacy group warns that stalkers, abusive partners, and other dangerous people use Apple AirTags to target potential victims. https://t.co/et1Ut98DKV

STOP said criminals and abusers use these tags to track, intimidate and stalk victims. They noted this feature is especially dangerous for people in domestic violence situations and warn that celebrities have also become victims.

STOP alerted Apple of this potential misuse a year ago, and the tech giant claimed to make fixes that would prevent problems. The only real change was releasing a safety guide warning about the issues with AirTags and instructing users about protecting themselves.

STOP’s executive director Albert Fox Cash said the company didn’t fix anything, and the tags remain dangerous tools for people seeking to harm others. The organization suggests software upgrades that will block stalkers, and proposes that until Apple makes adequate changes, the company should halt all sales of the devices.