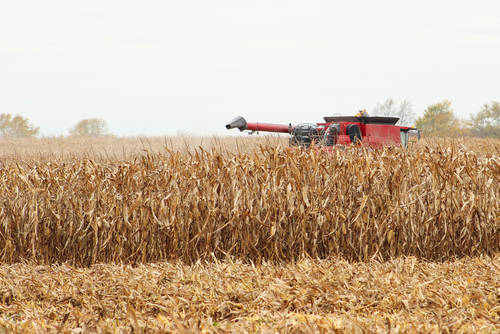 Four people were found shot to death in a North Dakota wheat field. Police point to the discovery of a weapon as a likely, tragic murder-suicide.

They were not named in the press release, and Hillier did not identify a possible motive. Evidence found at the scene suggests the killings were a murder-suicide, he said in the release.

Locals told a news outlet that a dispute occurred, and a man shot and killed his brother, son, and boss before turning the gun on himself.

The scene had farm equipment riddled with bullets. The four men worked together on the farm.

Towner county, a rural farming community, is still processing the scene and investigating what events led to the killing and apparent suicide.