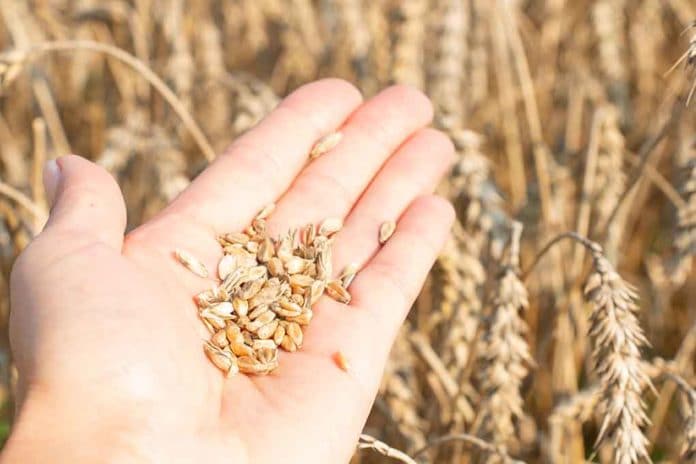 (InformingNews.com) – Prices at the grocery store have been steadily rising. While many Americans may see the increases as merely frustrating, people elsewhere in the world are at risk of a severe crisis.

The United Nations Food and Agriculture Organization’s global index shows an increase in food prices, with figures at their highest since 2011. The USDA’s Consumer Price Index for Food report in January 2022 showed the total rise in food costs at the grocery store since 2020 was 3.5%; the data also shows an expected increase in prices of 1.5% to 2.5% during 2022.

Food prices in January climbed to their highest level since 2011, according to a U.N. index. The increases are imposing a heavy burden on poorer people around the world and threatening to stoke social unrest. https://t.co/t73Zrpz6yX

The rising costs come from a compilation of factors. Farmers are facing weather challenges and increasing costs to produce food. The world is seeing labor shortages and supply chain issues that make it difficult to get food to market. Currency values have dropped, and high energy costs add to the problems.

The strain will impact poorer countries and those dependent on food imports the most. Former chief economist at the International Monetary Fund, Maurice Obstfeld, said the situation is at the point where a global food crisis is imminent. He blames overspending during the pandemic response and high unemployment rates for setting the atmosphere that allowed this to happen. He also warns that social unrest may occur as a result.

Overall, the United States hasn’t suffered as much as other nations, but if inflation continues on this path, the result will impact lower-income households. Unrest in other countries will have an effect as well.