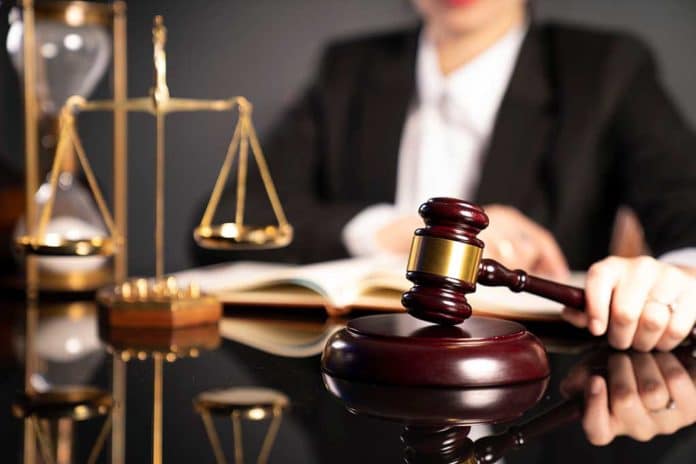 (InformingNews.com) – When looking back on history, it seems historians would have you believe politics was a man’s world. Maybe it was at the start of our government, but as you’ll soon see, there were some women working to change that perception. Such is the story of Clare Boothe Luce.

Clare Boothe was born on April 10, 1903, in New York City, to Anna Clara Snyder and William Franklin Boothe. Despite challenges within the family, Clare’s mother made sure she received a decent education, helping her to attend St. Mary’s Garden City and The Castle, both in New York. Later, she attended Creighton University, where she would receive a Doctor of Law degree.

She married millionaire George Brokaw in 1923. After 6 short years, a disastrous marriage and the birth of a daughter, Booth would find herself divorced. It was at this point she pursued a career in journalism. Writing articles for Vogue and Vanity Fair soon turned into a chance to be managing editor of the latter.

Henry Luce, owner and publisher of Time, Life, Fortune and Sports Illustrated, became her second husband in the fall of 1935. Booth moved on to become a successful playwright and produced the Broadway hit The Women, which would later become a feature film. She also wrote firsthand accounts of WWI for Life readers as well as pieces criticizing the way Roosevelt was handling the war. By 1942 she ran as a congressional candidate for Connecticut and won. She would be the first woman in the US House of Representatives to represent Connecticut.

In 1952, as a form of recognition for her support in his presidential election, Dwight D. Eisenhower appointed her United States Ambassador to Italy, a position she held until 1957. In 1964, she retired from the public but remained in politics unofficially. She stayed on as a President’s Foreign Intelligence Advisory Board member under presidents Nixon, Ford and Reagan. Later, in 1983, Ronald Reagan presented her with the Presidential Medal of Freedom for helping to advance the role of women in politics and society.

Even though Clare Boothe Luce passed away in 1987, her legacy to support women in science, mathematics and engineering lives on in her endowment, the Clare Boothe Luce Program. It’s through this program she’s lived on to support over 1,900 women with the desire to pursue careers in these fields.