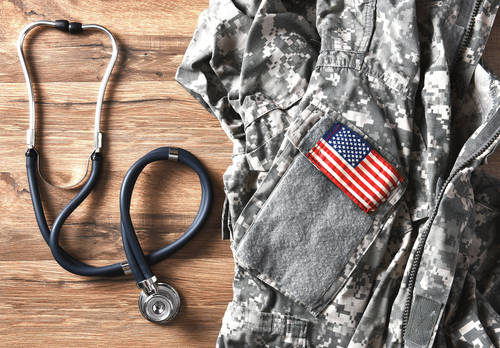 A federal grand jury has returned an indictment charging Anna Gabrielian and Jamie Lee Henry with conspiracy and for the disclosure of individually identifiable health information in connection with the conflict in Ukraine.

Gabrielian, an anesthesiologist, and Henry, a Major in the United States Army, conspired to commit wire fraud.

According to the eight-count indictment, Gabrielian and Henry conspired to cause harm to the United States by providing confidential health information of Americans to Russia.

Gabrielian and Henry met with an Undercover Agent to discuss ways in which they could help the Russian government, but Gabrielian never mentioned Henry’s name to the Russian Embassy. Gabrielian met with the UC in Baltimore on August 17, 2022, and proposed potential cover stories for her meeting with the UC. She also told the UC that Henry was a more important source for Russia than she was.

Gabrielian and Henry met with the UC in the UC’s hotel room and offered to provide medical records from the United States Army and Medical Institution 1 in order to help the Russian government.

If convicted, the defendants face a maximum sentence of five years in prison for the conspiracy and 10 years for each count of disclosing IIHI.

For more information on this story, check out the news outlets below.