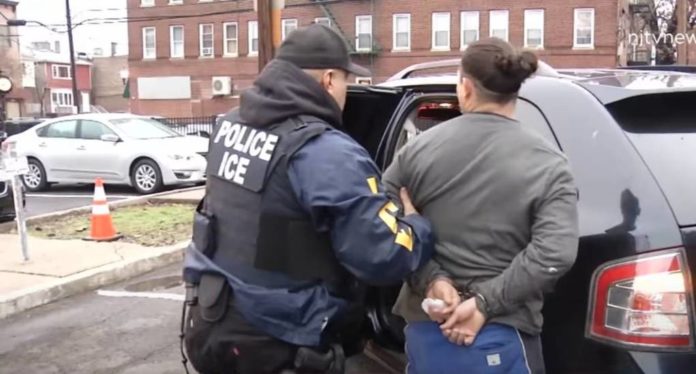 A federal judge has taken the ‘handcuffs’ off Immigration and Customs Enforcement, allowing them to do their jobs more effectively.

Judge Drew Tipton of the Texas Southern District Court found that while the federal government has discretion, the guidelines bind officials in a “generalized, prospective manner.”

The ruling was in response to a Biden administration memo that directed ICE agents to arrest immigrants deemed a public safety or national security risk and recent border crossers.

The memo binds officials in a “generalized, prospective manner” and violates Congress’s detention mandate simply because it was essentially telling I.C.E not to collect other eligible deportees.

The state of Texas and Louisiana are suing the administration over their handling of the border, which has caused an estimated 260,000+ unchecked illegal border crossings per month. The flow of migrants is so heavy in border towns in Texas it overwhelms local law enforcement resources and brings in cartels, drugs, human traffickers, and more.